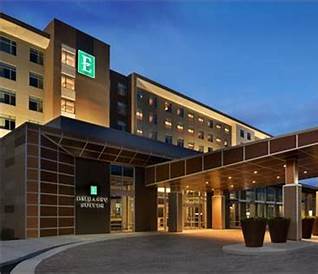 Highlights of this year’s conference included the, Welcoming Event with a Casino Night, the Indiana Champion Auctioneer Competition, Auction Marketing Awards, Black Tie Gala evening with the Hall of Fame Inductions, the Presidential Luncheon and the election of the Board of Directors.

Throughout the weekend, Auctioneers were presented with dynamic and engaging educational seminars from industry leading Auctioneers and presenters and gained insight from industry vendors at the annual trade show.